Gates of the City

Two bedroom apartment in the heart of the capital

Comfortable one bedroom apartment in the center of Minsk

One bedroom apartment in the center of Minsk 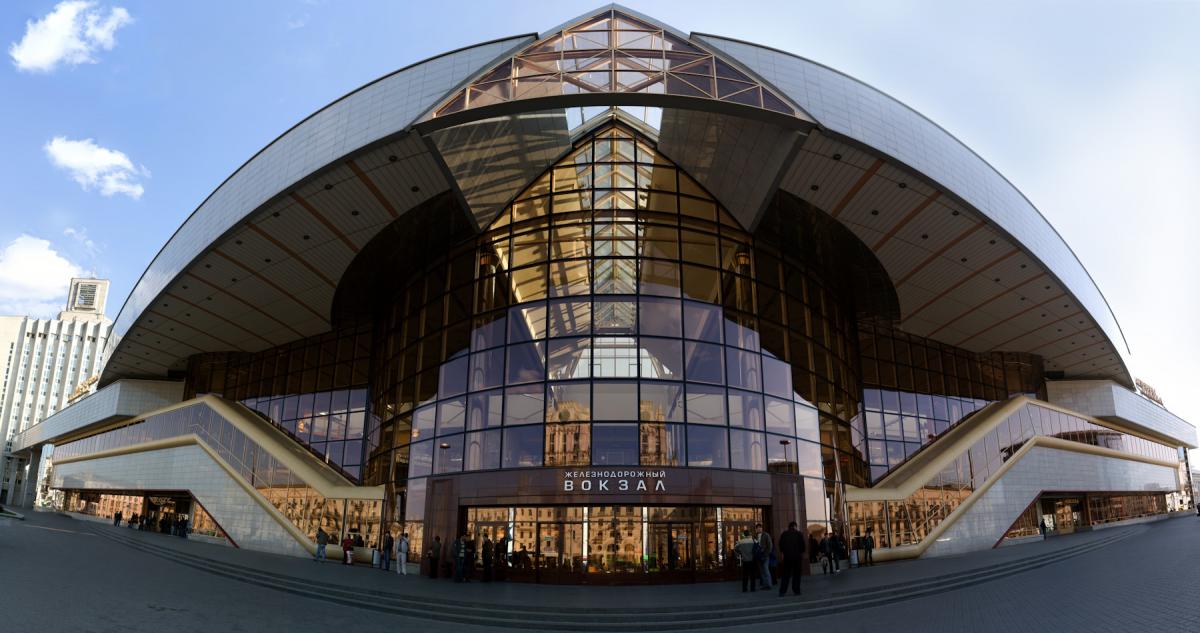 If you arrive to the capital of Belarus by train you will see Minsk railway station called 'Minsk Passajirsky'. The new building on the site of the ramshackled station was built in 2000. The station is designed by architects V. Kramarenko and M. Vinogradov, who were the authors of the famous building of the National library. Dynamic geometric shapes of the building, according to the creators, symbolise the essence of travel, which is about the involvement in the movement in space and at the same time, the stability of place. In order to have the sun never leave the station, glass and mirror surfaces were actively used in the construction of the roof, walls and partitions. This makes the station building light, beautiful and modern.

The facade of the building overlooks the Station square, which is one of the main squares of the capital. Here you can see the so-called ‘Gates of Minsk’, the most recognizable symbol of the city. Two symmetrical towers of eleven floors are made in Stalin's architectural style and built in 1953 under the direction of architect B. Rubanenko. One of the towers is known for the fact that it has one of the largest clock in Belarus, with their diameter of 3.5 meters. In the evening and at night, when it gets dark, dozens of lamps will illuminate the towers and sculptural groups on their parapets. At this time of the day ‘Gates of Minsk’ look especially beautiful. 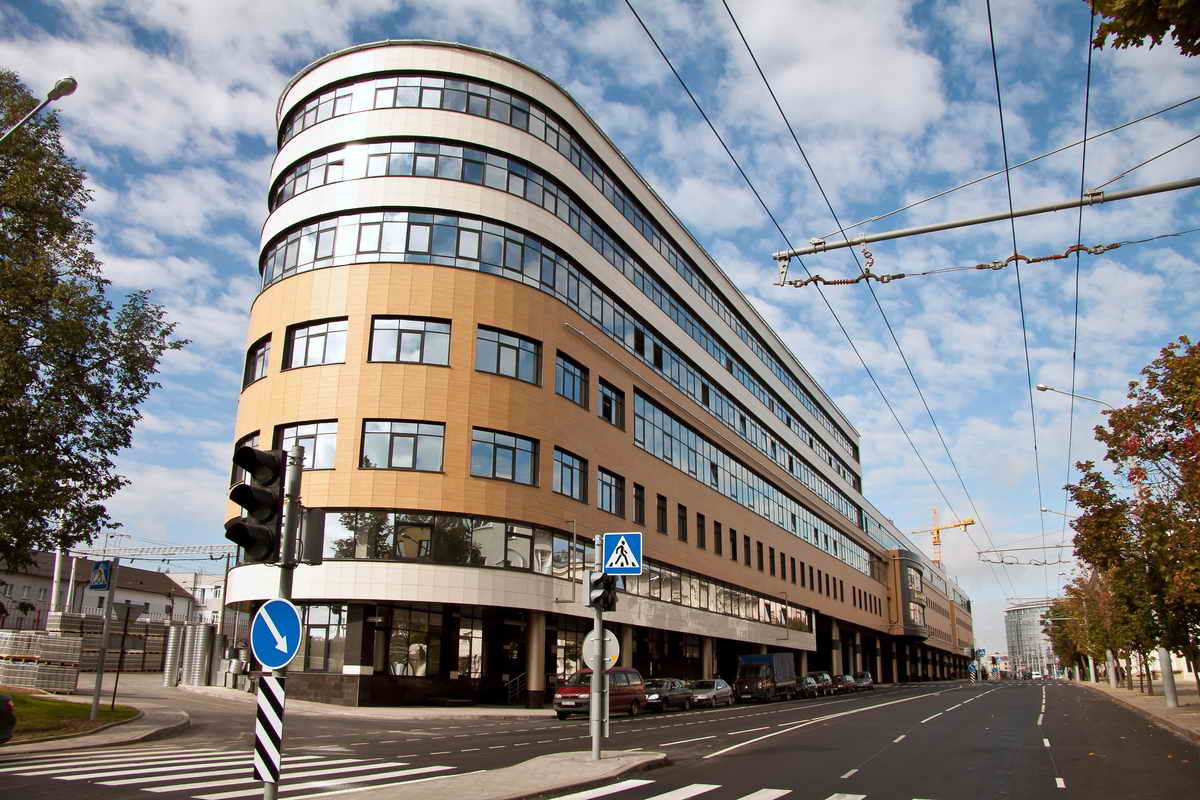 ‘Gates of the city’ meet those who arrive in Minsk not only by train but also by bus. Here, on the square the Central bus station of Minsk is located. The new building replaced a small two-storey station in 2011, and now the bus station operates daily commuter, intercity and international traffic. Here you can buy tickets to ten European countries.